The Ring Coring method is considered a semi-destructive mechanical method for the measurement of residual stresses using strain gages. It allows high depth of analysis of residual stress (up to 5mm) with one of the best ratio between costs and depth of investigation.

The ring coring method consists in drilling a core grove using a dedicated electric motor around a special strain gage rosette with 3 overlapped grids. The drilling process is realized step-by-step: at the end of each drilling step, the released strains are acquired by a dedicated digital strain gage amplifier. Then, all the acquired strains are processed in order to evaluate the residual stress that was originally present in the workpiece.

The dimension of the core is about 18mm x 14mm (external and internal diameter) with a typical depth of 4 to 5 mm. The method allows the calculation of uniform and not uniform residual stress in the depth.

This type of measurement has some significant advancements respect to other residual stress by strain gage techniques: first of all, the ring-coring produces a big strain signal (around 3-4 times higher than hole drilling for the same residual stress field, and for that reason it guarantees a higher accuracy on the strain measurements.  In addition, the method has a lower sensitivity to the eccentricity errors.

The Ring-Coring strain-gage method has not yet been standardized at a world level; however, there are several procedures recognised in industrial applications (as the KWU method) for the evaluation of residual stress (mainly in forged parts). In these components, the presence of a small core on the surface of the workpiece (that can either be or not be successively removed by machining) does not change the integrity and the functionality of the mechanical part. 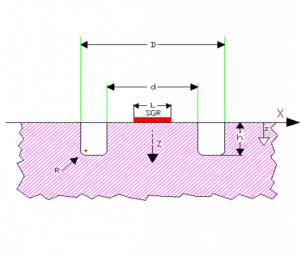 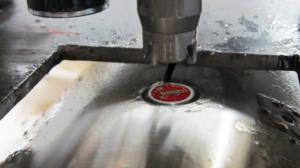 By the way, in analogy with the hole drilling method there are several scientific papers and experimental research activities regarding the evaluation of residual stress by the ring-coring method using different calculation strategies. In particular, it is possible to evaluate non-uniform residual stress fields according to the Integral method: in this case, thanks to the cooperation with the most well reputed worldwide universities, sets of numerical coefficients for determining the value of residual stresses were evaluated by finite element method (FEM).

With the strength of many years of experience in the field of strain gage measurements, mechanical design engineering and software development, SINT Technology has developed and patented a fully automated system, the MTS3000-RingCore, for measuring residual stresses.

Thanks to its renewed design, the MTS3000-RingCore device can be used both for laboratory and field measurements and allows fast, simple and reliable measurements of residual stresses. Thus, use of this technology plus the presence of expert engineers allow the best results to be achieved for the most different requirements. SINT Technology engineers have both experience and expertise in measurement of residual stresses and technical knowledge of the MTS3000 – RingCore system, being directly involved in managing the quality of the product and in the setting, calibration, inspection and testing processes. 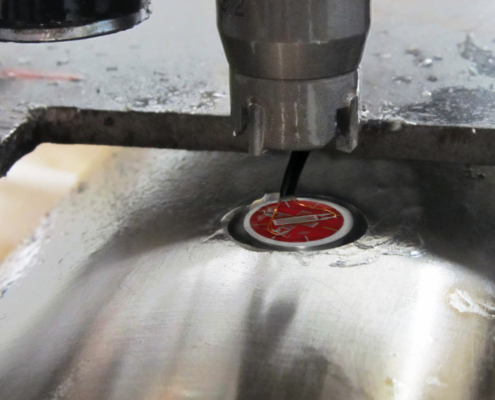 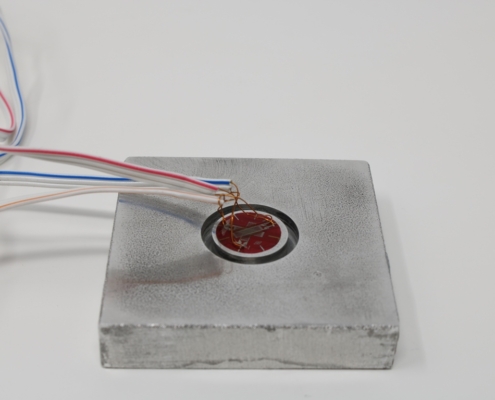 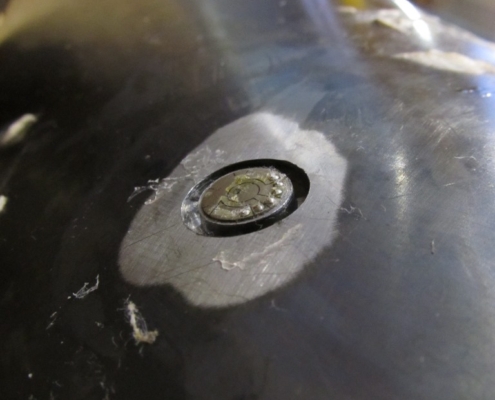 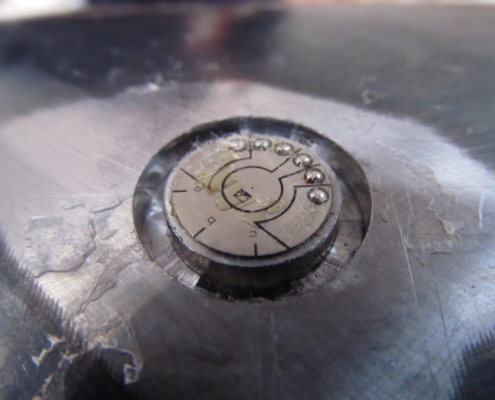 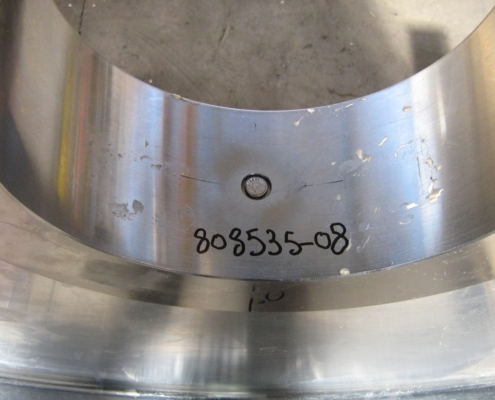 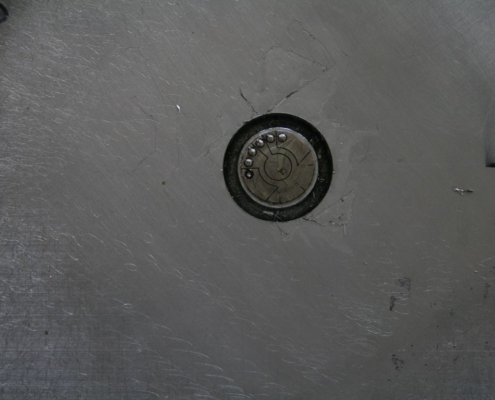 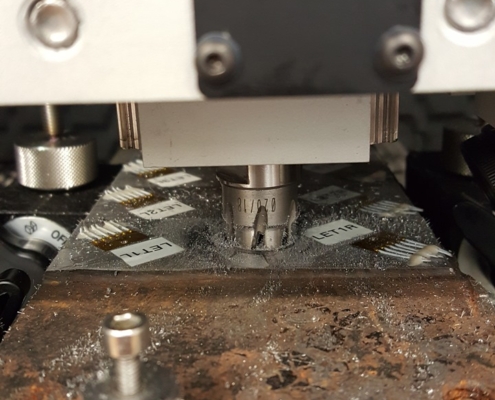 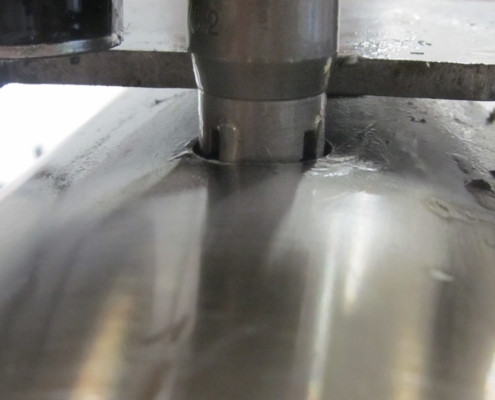